now, after some days of acclimation I found some time to publish some photos I took with my camera. My first flight from Frankfurt to São Paulo was at night so I couldn’t see anything. I would liked to see a bit of Africa…
But the connection flight to Lima, started in the Morning and I had 7 hours with a really great view to the big rivers that I think belongs to the Amazon. Later I had hours to watch the snow-covered head of the Andes. On the top is a great plano where the I could see the Lake Tikitaka. This hole area is so high that I thought I’m almost able to touch the ground out of the plane. At the cost the mountains incline suddenly. But what I first thought where the water, where in real clouds that covered the see, and couldn’t pass the mountains. 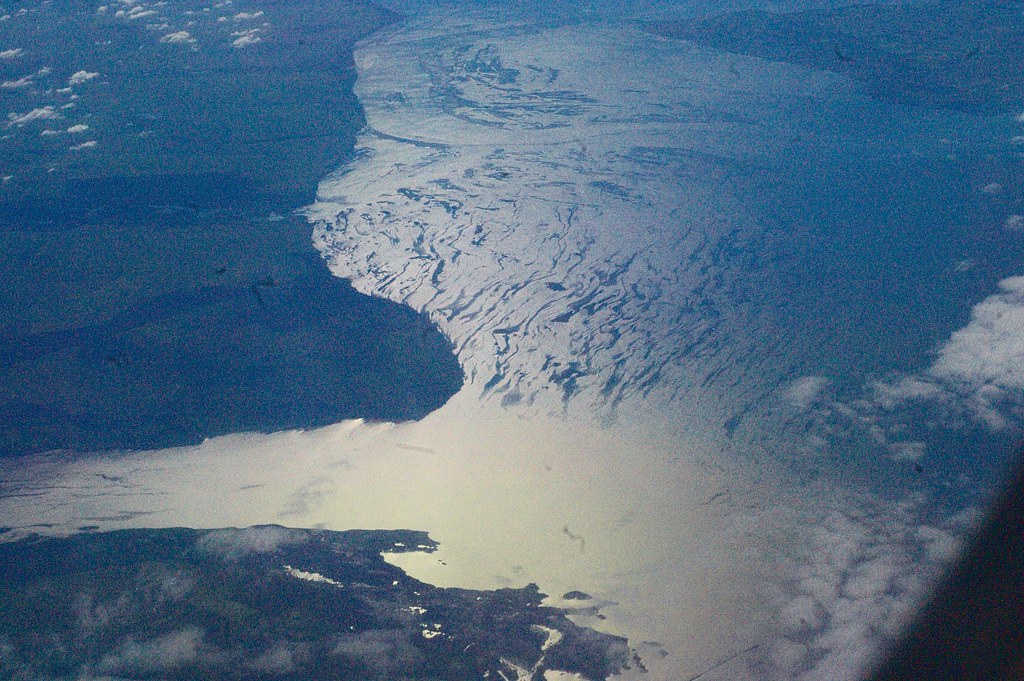 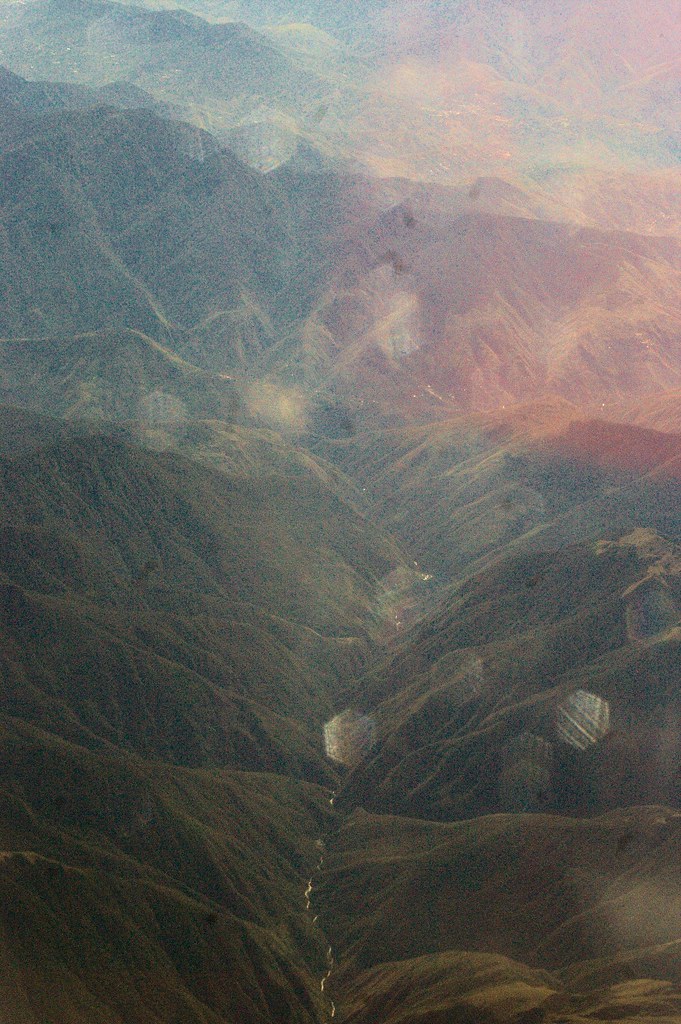 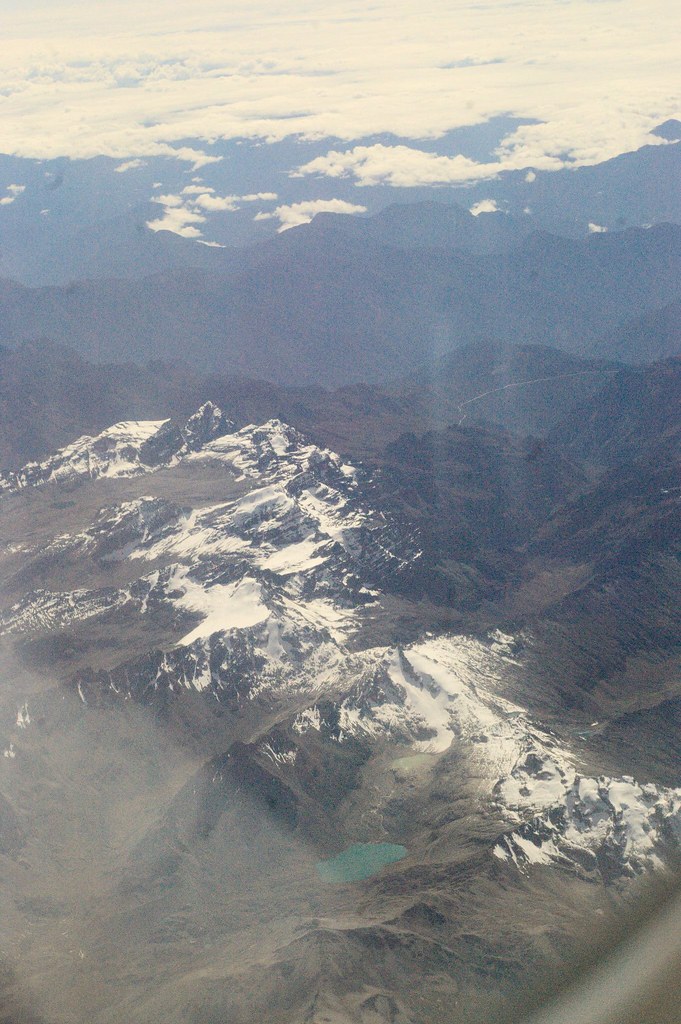 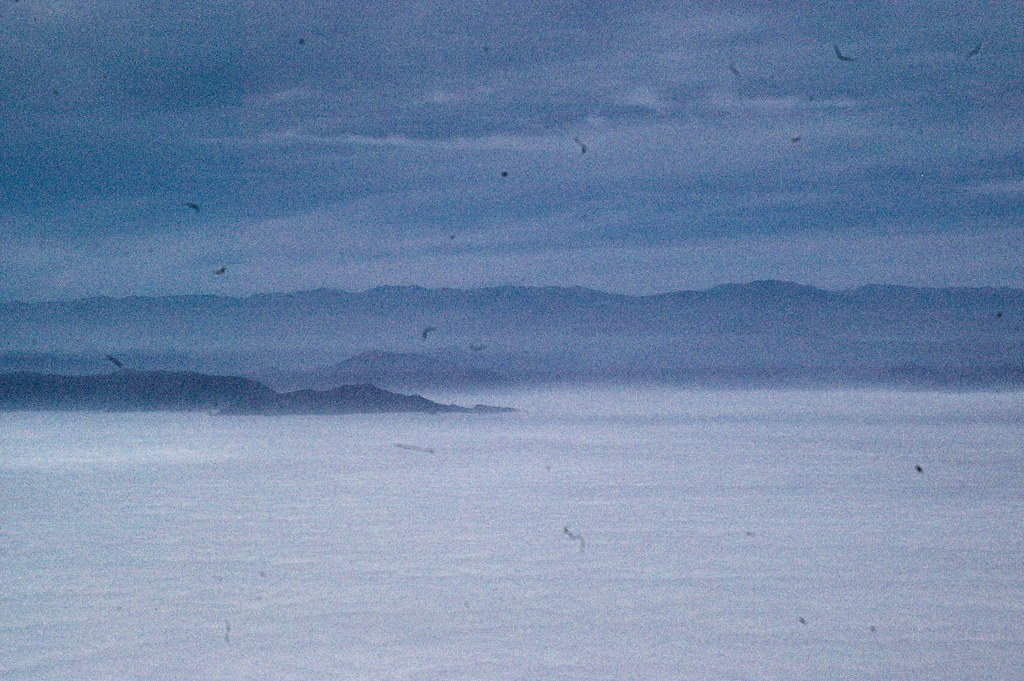 yes I know there was a lot of dust on my sensor, i had been cleaned now.

Photos – Flight to Lima by joshu.cf is licensed under a Creative Commons Attribution-ShareAlike 4.0 International License. Permissions beyond the scope of this license may be available at https://joshu.cf/?page_id=70.