this app is too useful, I could not regret to mention it: 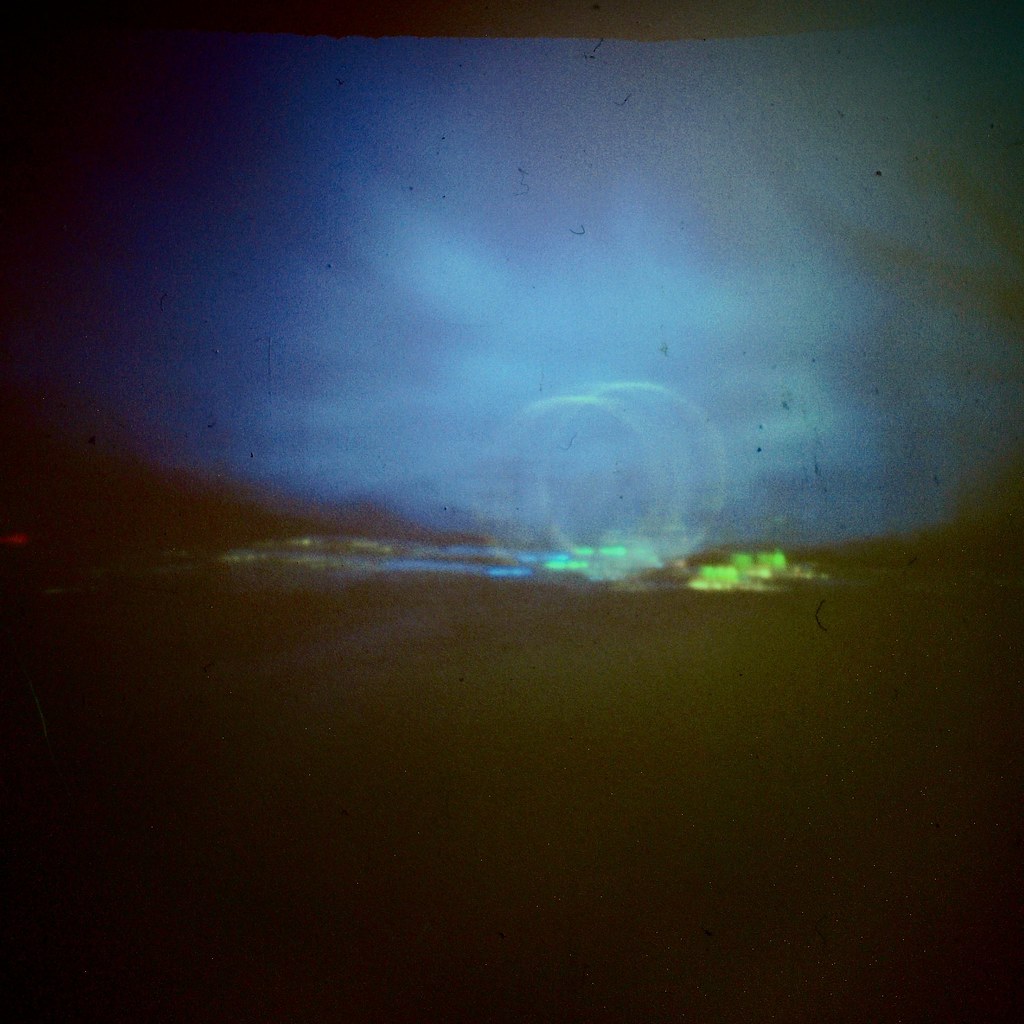 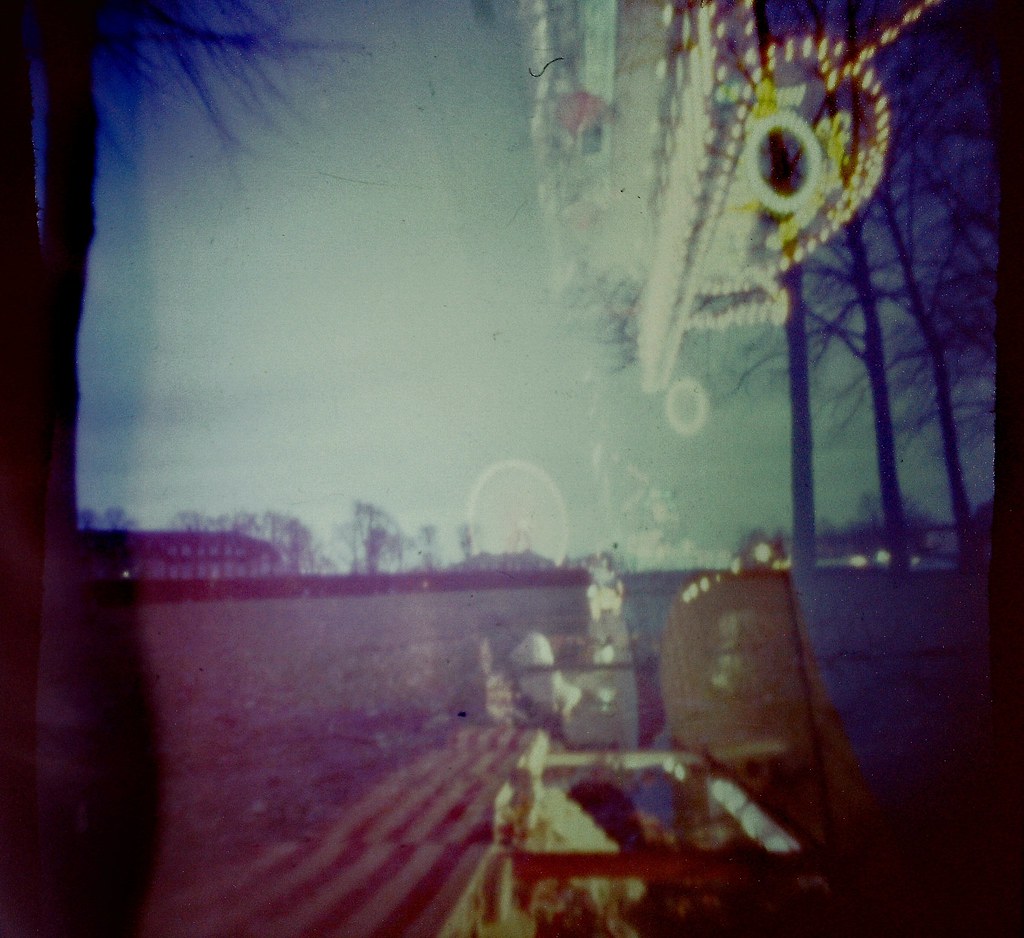